Before I said yes to participate in the popular TV-show 'Hver gang vi møtes' (Norwegian TV2), I hardly knew anything about Admiral P, alias Philip Boardman. He was a tall, Norway-based rapper with reggae beats, stage costumes and the whole package. But even though he had severely long dreads, they were rather blonde, and though his lyrics were Norwegian, he sang with an African accent. I was confused. Was the accent an image?

But then came across a portrait intervju with the Admiral a few months before the TV-show, before I knew he was one of the other participants (and concequently I would have to chose a reggae song to cover). I read the interview with great interest - this guy had quite a story to tell. With a Norwegian dad and a mum from Zambia, he grew up as an utra blond boy who hang out in the ghettos with his native friends, before going back to his house for the night. He never learned English until coming to Norway as a young teenager, and he had to come to Norway with his family because his dad was dying. 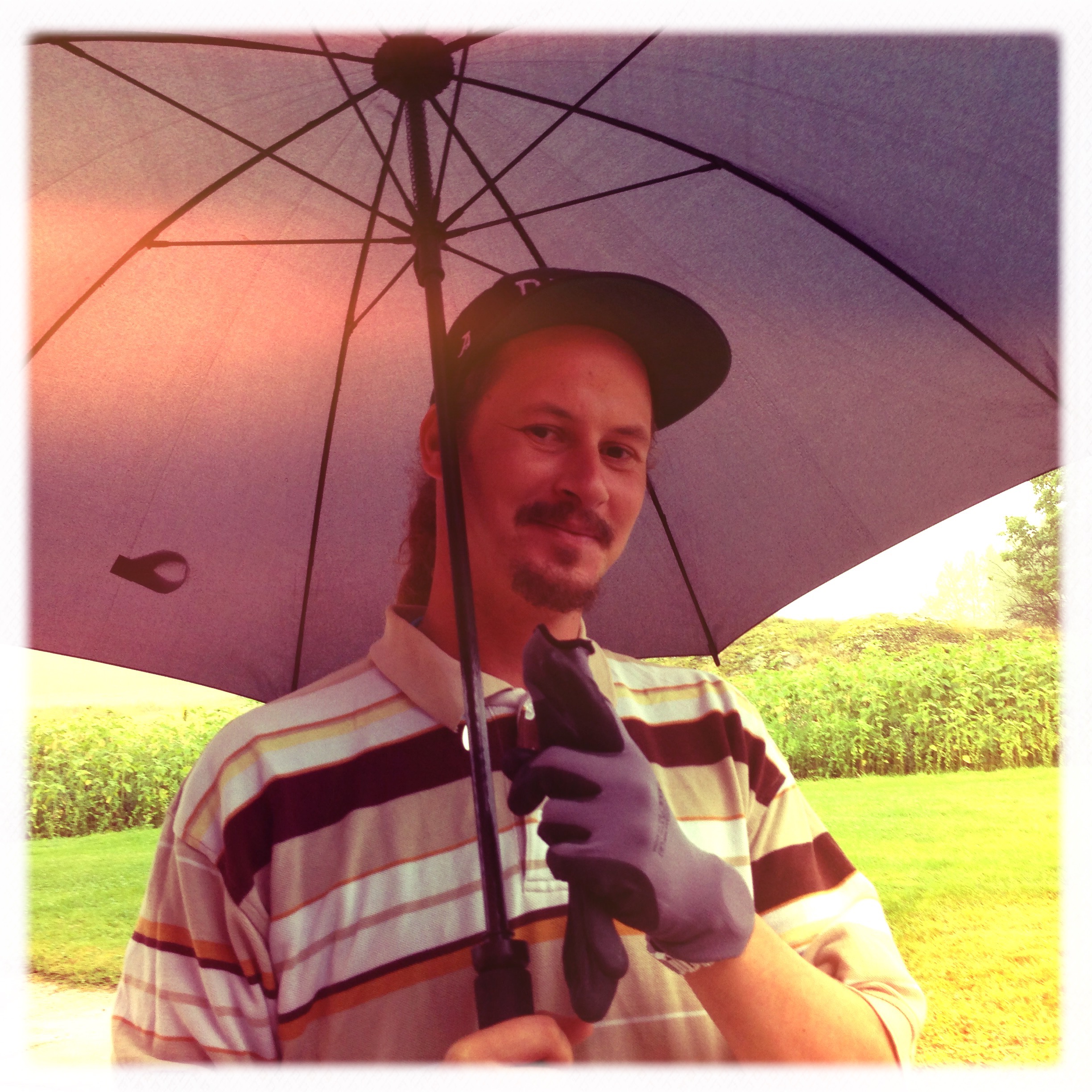 Knowing this, it was easier for me to listen to his lyrics and music with an open mind, and to pick a song to prepare for the show. And it helped me to really grasp his musicallity and sence of style and communication. I started hearing myself humming his choruses, hooklines and reggae grooves while washing dishes below in the sailboat in wich I spent my holiday. And I started to make small melodies to replace the Admiral's rapping.

I won't deny I've never been a fan of neither rap nor reggae. I tend to raise my eyebrows to the way females are represented in rap videos and lyrics, and I feel the reggae beat (no matter how groovy), generally creates a 'grid' into where the music has to behave rhythmically. If I hear a raggae song, I never doubt its 'reggaeness'. And sometimes - in my ears - that factor becomes too dominant, obvious or predictable, to me. But probably I know too little about reggae. I'm very occupied with nuances, and I think you have to know things quite well from within, to be able to see (and hear) all that a subject, proffession or musical genres contains. The more you know about something, the greater it gets. Somehow, I have a hunch Philip the Admiral agrees with me. I have to ask him next time I see him, now that we know each other a bit.

My impression of Philip after getting to know him better, is of a genuine good guy, with a positive, African mind set. He's private, but each day we stayed together at the house, he opened up a little more, and showed us his sence of humor and his wisdom. Strangely enough, I feel a brotherhood of melancholy, respect and distance from life's 'main road'. I chose 'Skakke gi opp' because of the lyrics, the chorus lines and the overall positivism. I made bits of melodies where Philip is rapping, because words - to me - are stronger when they're sung. During some of the progmmes in this TV-series, I heard Philip sing more than I've heard before. I liked it, and I think he should persue even more melodic stuff with his voice in the future. His words are strong enough, but singing them would in my ears make them even 'sparclier'.

To Philip: I've said it before. My voice is yours if you need it.

Find the lyrics for this song HERE

And everything about this episode HERE

...that Unni is a skilled tennis player? And that tennis was a theme when she designed the hard case for her 6th album? Jump to Music section... ...that Unni didn't really want to play the guitar, and hid it in a closet for years? Read Unni's biography here... ...that Unni also paints and draws, designs and sews? And that you can buy her art after concerts and in her online shop? Visit her Artgallery!